Ewephoria® Aged has been nominated as our holiday cheese of choice. This delicious 100% Sheep’s milk cheese has everything. Ewephoria® is aged over a year, but fairly mild for an aged cheese. It’s flavorful, sweet and nutty. The milk that makes the cheese comes from a small farm where the sheep are treated like family. The owners admit that their sheep often eat better than their own children. You may have guessed that the source of milk for any cheese, affects the quality. Ewephoria® Aged comes from a delightful farm in Holland, the milk is sourced from perhaps the happiest sheep in the world.

Let your mouth sing with joy this holiday as Ewephoria® melts your palate. Ewephoria® Aged has been voted a favorite by chefs, restaurants and cheesemongers around the world. Ewephoria® will round out your holiday cheese platter and is also a delight on an after dinner dessert tray. Pair it with red or green grapes.

Watch this video for a simple and delightful way to serve Ewephoria® Aged at your next social gathering. 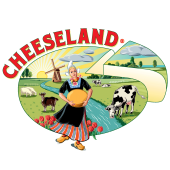 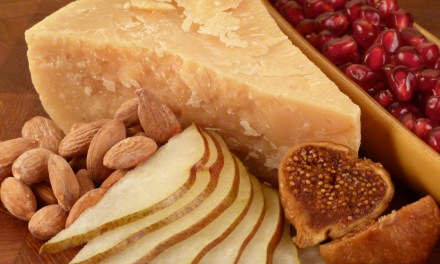 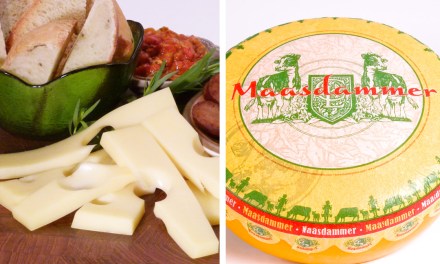 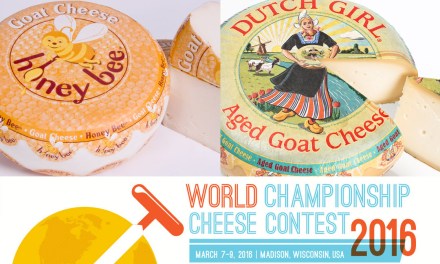 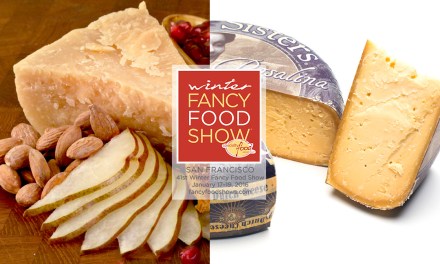 WE LOOK FORWARD TO HEARING FROM YOU! TELL US WHAT YOU THINK.

COMMENTS ARE MONITORED. IT TAKES 24 HOURS FOR COMMENTS TO BE REVIEWED AND APPROVED OR REMOVED. IF YOU DON'T SEE YOUR COMMENT HERE, 24 HOURS AFTER YOU POSTED IT, IT MAY BE BECAUSE IT WAS NOT APPROPRIATE FOR THE SITE.

Sign up to receive the latest news and updates from our blog.

You have Successfully Subscribed!